Hello guys, new here! Just thought i'd share with a review for one of my favourite horrors in recent years. Let me know what you think and if you like what you see and share the same passion, which is film and everything geeky, then why not hit subscribe? Thanks.

If you're reading this, chances are you're a huge horror fan. You see all the new movies, love the classics, and spend all year waiting on Halloween. The spirit of Halloween can be a part of your home all year with the Laughing Crow Candle Co. Horror Collection. Each candle is uniquely made in a home studio and themed to a variety of horror films - everything from Halloween to Nightmare on Elm Street to Friday the 13th. The jars are also themed based on the horror property they represent and the jar can be repurposed after use. Check out the entire collection over on Etsy and let us know your favorites! 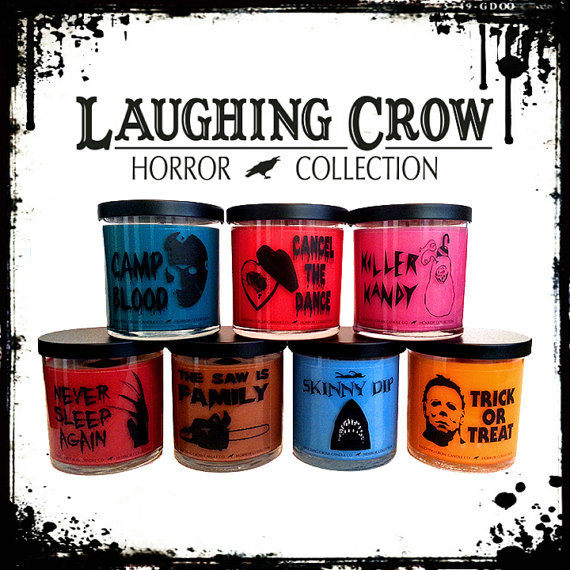 In anticipation of the upcoming June 10th release of The Conjuring 2, Warner Bros. has posted a VR experience to YouTube allowing users to explore the home from the film. For those without a headset, you can use your mouse to scroll and explore the area. Check it out below!

The Shape will live to stalk another day...and he's bringing a special 'victim' with him. Blumhouse Pictures has acquired the rights to Halloween and, along with original director/writer/creator John Carpenter, will release a new film in the franchise. Blumhouse is currently in search of a director and the project is being fast-tracked. Are you happy to have Michael back on the big screen? What are your hopes for a new Halloween film? Share your thoughts below! 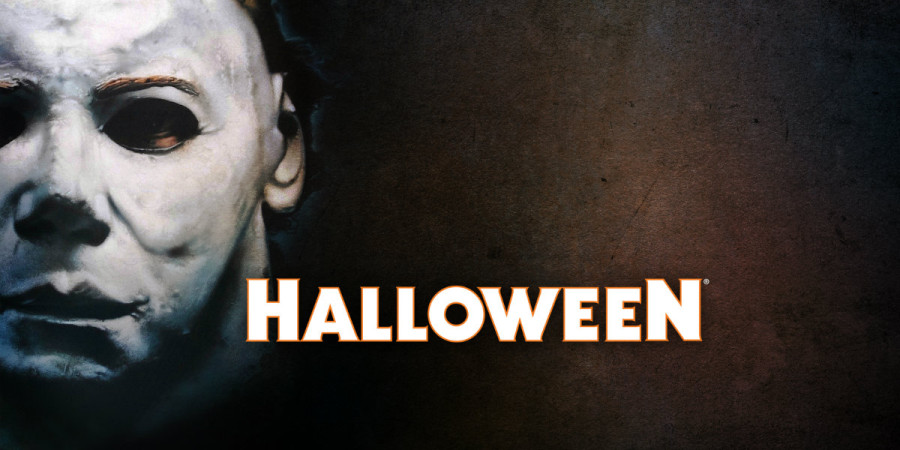 Brace yourselves for head-turning & green vomit: The Exorcist is the next property coming to this year's Halloween Horror Nights in Orlando. Check out the preview video below & stay tuned as more announcements roll out!

Hi everyone, I was wondering whether you would be able to tell me the title of a horror film made between 1975 and 1996. Some of the details may be a little wrong as I was only 8/9 at the time I watched it.

A woman buys a flat extremely cheap and afterwards she finds out it's because thirteen people had been killed there and their bodies had been buried in the walls. She starts to have a relationship with her builder but finds him dead in his van. I think other people she knows ends up dead too. Near the end of the film the builder comes back to life and tries to kill her and steel doors come down to try and stop her from getting out. There is something to do with an eye in a glass which was called the 'evil eye'.

I am sorry that it's so vague, but that's all I can remember. I have been searching for it on and off for the past few years and got nowhere.

Universal Pictures UK has posted an inside look at the new film Krampus, with insights from cast members & director Michael Dougherty. Krampus is in theaters starting today, December 4th.

Have you seen Krampus yet? Do you plan to? Share your thoughts in the comments below! 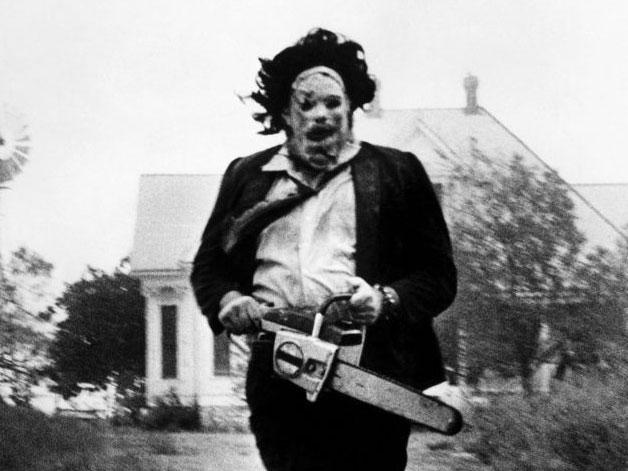 Gunnar Hansen, best known for playing Leatherface in the original Texas Chainsaw Massacre passed away today at the age of 68 due to complications from pancreatic cancer. Our condolences go out to his family, friends, & fans.

Share you favorite Gunnar memories/scenes/movies in the comments section below!
Collapse